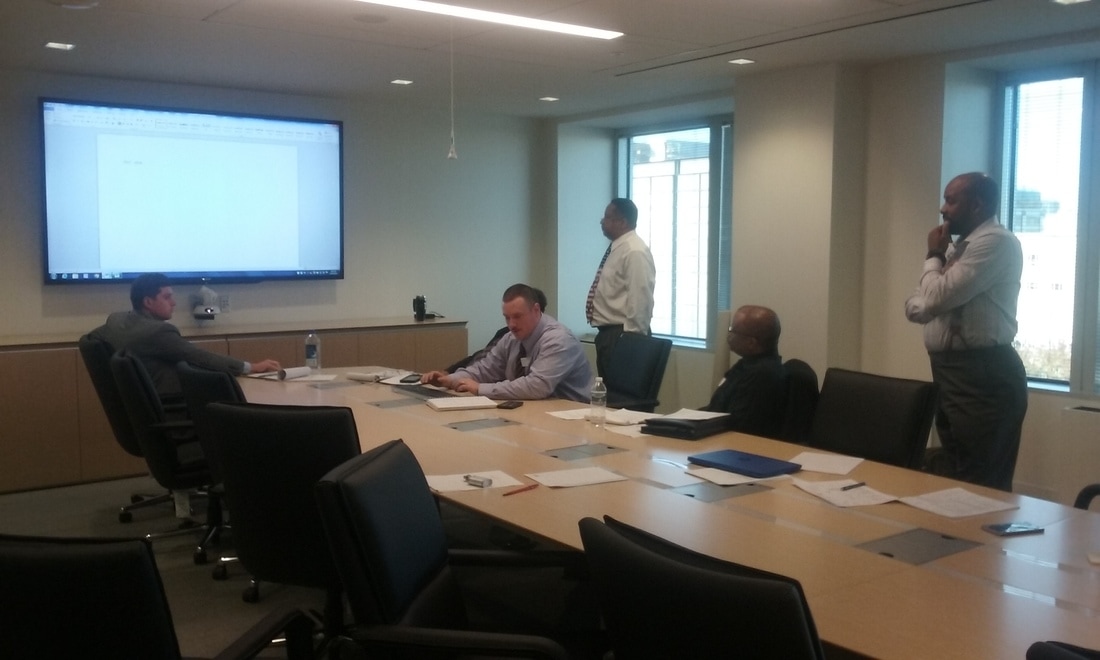 ​ISSUES
Throughout the many years in the labor movement one thing or certain you can rely on after any union negotiates a good contract for its members is the fact, management will try to downplay the gains made by the union by undermining the union.

A good example of this was from a security officer who once wrote me  “last negotiations we got a pretty good contract, but immediately after we voted to approve the contract, some of the supervisors started talking against the union. They were telling people that we only got what the company wanted to give us and that the union never makes a difference in negotiations. Even though most of our members don’t fall for this, a lot of them have no idea what goes on in negotiations or in grievance meetings. How can we stop the bosses from undermining the union?

Let’s look at several ways to deal with it. Some are the old “tried and true” LEOSU-DC methods and then some are not so common methods.

We should always remember that at the heart of our relations with our employers is the fact that it is the security officers that get the job done, not management. Just like the song Solidarity Forever says, “without our brains and muscle, not a single wheel would turn.” Management settles contracts when they know they need the members’ “brains and muscles” to get the job done. This is the basic premise, but to many members who have never sat in on negotiations, the actual details and tactics of negotiating remain a mystery. Here’s what we can do to take away the mystery.

Most LEOSU-DC Locals automatically engage in some of these methods of making the negotiating process more open. Some examples of things Local Unions do to accomplish this are:

Methods for involving members in the contract fight may include some of these actions:

​There is another tradition that some LEOSU-DC workplaces adhere to, and that is having negotiations be an open process. This means that any LEOSU-DC member is welcome and encouraged to sit in and watch the negotiations take place, either at all negotiating sessions or at certain sessions which the Committee designates.

THE ROLE OF THE NEGOTIATING COMMITTEE
Unions appoint Negotiating Committees so there will be consistency at the bargaining table. If the Union Committee was constantly changing it would be hard to present a unified consistent union position. The size and composition of Negotiating Committees is decided by the National union with input by the membership. Every effort is made to make sure that all portions of the union are represented. Thus the Union Committee often times represents the unity of the security officers working at your location and/or at various locations. This includes: men, women, different shifts, young & old, Black and white, English speaking and non-English speaking.

Having members sit in on negotiating sessions allows the union membership to observe first-hand how negotiations work (or sometimes how they don’t work) and still maintains the needed consistent role of a Negotiating Committee.

WHAT IS THE ROLE OF MEMBERS SITTING IN ON NEGOTIATIONS?

The members can only be there as observers. The Negotiating Committee must have the authority to bargain. This is the power vested in the Negotiating Committee by the Union and by law. In order not to give the employer any reason to object to having members present, they should refrain from making comments while negotiations are in progress. (Sometimes this is real hard to do.) Just by being present the members are showing their support for the Union Committee.

DOES THIS HAMPER THE UNION COMMITTEE FROM MAKING HARD DECISIONS?

If there are going to be open negotiations then there has to be some discussion and basic understanding among the membership as to what goes on in negotiations. By this we mean that people understand that not every proposal the union makes will be kept on the bargaining table until the end. It means the question of what the union’s priorities are needs to be clear before negotiations begin.

There will be some give and take between management and the Union. It does mean that at times the Union Committee will have to spend a little more time during breaks explaining to the members present what their thinking is and what has happened in previous negotiating sessions. It becomes an educational process for them. The Committee will have to make hard decisions in front of the members, but being a Union that traditionally puts itself in the hands of the members, this isn’t as hard as it may seem.

DOES THIS HAMPER THE EMPLOYER FROM NEGOTIATING?

It does hamper most employers from saying outrageous things about the members in order to justify their positions. Most employers don’t like open negotiations because their comments and attitude become common knowledge to people. This is the way it should be. Many times the Union Committee becomes used to hearing the employer say ridiculous things to justify a position they are holding.

When members are present and hear such things they usually become insulted and tell other members what they heard. Thus the veil is often lifted off of the employer’s image.

Because of this, many employers will fight hard against allowing members to sit in on negotiations.